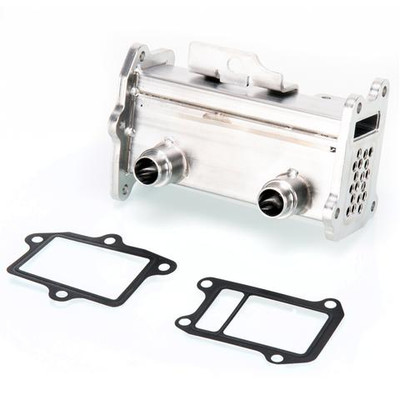 The EcoDiesel EGR cooler has been known to fail and leak. Having the upgraded version from Bullet Proof Diesel will increase the reliability and not set the check engine light the way that an EGR delete or an "EGR conversion kit" might.