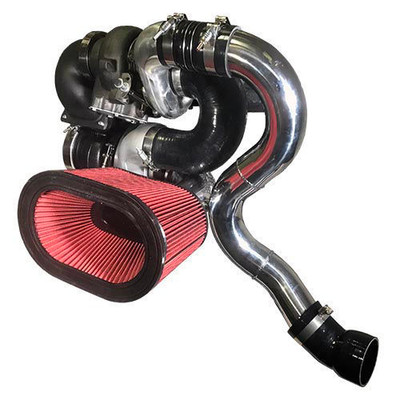 Reasons Why Our Compound Turbos Work So Well